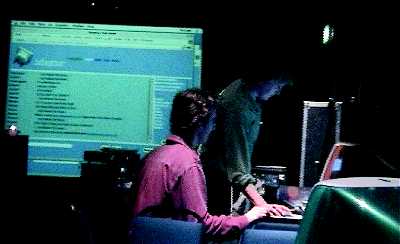 As part of Electric December ..here nor there.. organised an event linked to the advent calender window produced for 21 December.

The content of this window was designed to co-incide with the thematics of solstice - on the longest night of the year a virtual candle was lit in Bristol and Tbilisi in celebration of the many connections between the two twin cities.

The lighting of the candle was not only a symbol of ritual and respect but also a pertinent reminder of the power supplies which are still severely rationed since Georgia gained independence in 1992.

That same year the first substantial exhibition of Georgian contemporary art was held at the Arnolfini, Heat & Conduct. This exhibition was the beginning of the artist network now established between the two cities which has been maintained through friendship and mutual respect of professional practice.

a collection of images sent and recieved
through 'transmitter' during the Electric December event: 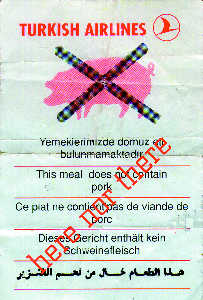 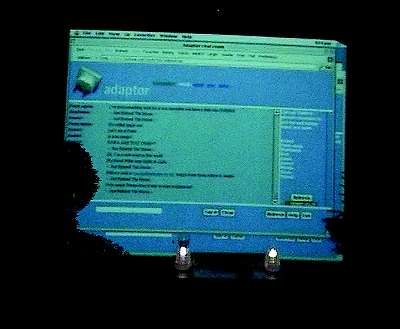 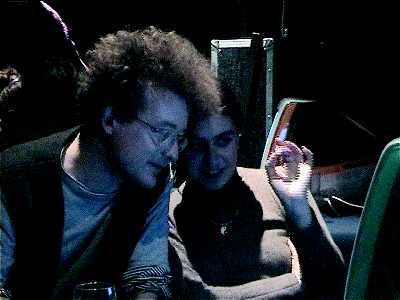